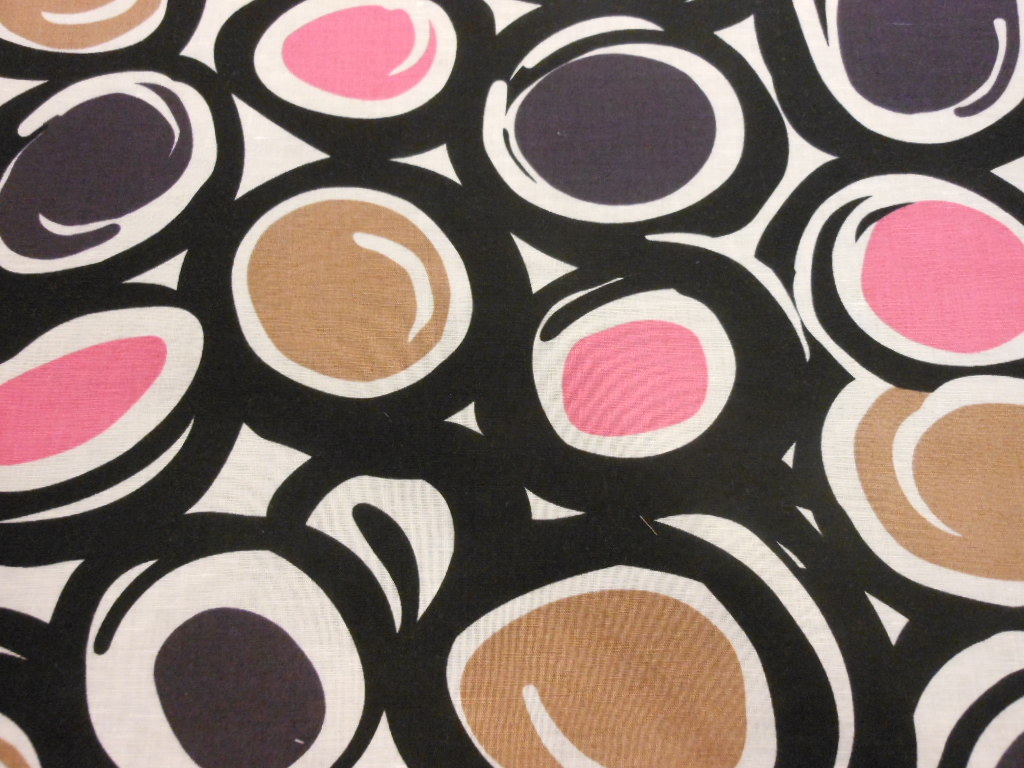 Pattern.
When I think of that word, I think of what a creature of habit I am. Patterns of my life I trace each day, in the way I start with coffee, move through shower, lunch, long walk after work, dinner, bed, repeat. Within that pattern is another one- the pattern of how I create. I start with an idea, one simple detail waiting for all the other details to follow. The ideas get sketched, fabric gets draped on a form, pinched and pinned until it becomes- what? A Pattern. The garment pattern is traced on paper, tweaked, re-sized from small to extra-large, and those patterns are used over and over again, much the same way my life pattern flows from coffee to sleep. For me, there’s a comfort in predictability. Henry Ford understood this concept and automated the world with the Assembly Line.

I admire the designers who make just one of something. They are inspired by an idea, they create it, and it’s never made again. My guess is they never sleep on the same side of the bed or take the same route to work. Sometimes I try working that way, and yes, it is inspiring and a little scary to think that what I made can’t be made again. As a businessman, I know that all the time spent on that one garment has to be reflected in the cost, and there’s just one chance to say what it’s worth. The way I do it, making the garment over and over, the time spent on developing the pattern is spread out over how many we make and sell. The original pattern then becomes a reference point to work from. You want it in another color? Two inches longer? Relax the hips? Can do. You get what you want, I know it’s going to work, no guesswork, no extra cost. The beauty of Pattern.

One more example of pattern, then I’m done. I actually call it Print, just so I don’t get it confused with the paper patterns, but it’s essentially anything other than solid color. Floral, dots, stripes, plaid, you name it. Over the years of making Regalia my strength has been in the rich solid colors of linen I use, and the combinations of colors that happen. I believe that certain combinations can trigger emotions. Just take a look at the expressions on someone’s face when you show them red and orange versus blue and green. It’s the same with print. We react to the flow of line and color and the ways they are placed together and arranged by the artist. On a small level, it’s the way you decide if you’d rather wear paisley or stripes. At the museum, it’s your choice of the Cassatt over the Warhol. Many people visiting crop circles reported being overwhelmed emotionally just by gazing on the pattern they see etched into the grass. I showed one of these prints to a couple in my store the other day. The wife said “Oh, that’s gorgeous! The husband said “it looks like it fell out of the ugly tree and hit every branch on the way down.” It goes to show what different reactions one simple floral print can receive.

This season, for some unexplained reason, I am attracted to pattern. Maybe I’m trying to spice up the palette by mixing pattern with solid, maybe I just can’t resist some of the amazing prints I’ve been seeing in the stores. But here they are, one after the other, rolled on tubes and spread across my cutting table ready to tell me what they want to be. As they become garments hanging on the rack I get excited to see what kind of reaction they draw from you. I expect to hear a lot of reminiscing about how you had a skirt like that as a teen or how your grandmother had curtains like that, since most of the patterns have a retro feel, and in many cases I’m using actual vintage fabrics. Whatever the emotion or memory they trigger, I hope you like them. It’s going to be another amazing season here at Regalia. Join us any way you can, in whatever pattern you like.

This website functions as an archive of designs in my repertoire that most likely can be made again, in your choice of color and size. Since this site does not include a shopping cart, the best thing to do is contact me and ask about the garments you like.

I am in the process of combining all 3 of my clothing lines into one site that will show you what is available now as well as what can be custom ordered.

To see what I have in stock right now, visit my retro website-